SERFIM traces its roots back to 1875 when Louis Moulin's paving business started up. Louis Moulin's son-in-law, Joseph Serpollet, then took over the business which in 1919 adopted the name Serpollet. Post-war reconstruction requirements were such that the company was able to develop and diversify into activities bearing on water, gas and electricity.
Early in the nineteen forties, the company was sold to Charles Roibet who in turn handed it down to Marc Paccalin in the 70's. The latter set up an on-call service and was able to accelerate the rate of company development increasing the payroll from 15 to 100.
When Guy Mathiolon joined the enterprise in 1983, there were almost 250 employees. He then took over the management of the company and applied himself to the task of making Serpollet a group of companies with complementary businesses forging the SERFIM group in 2007. 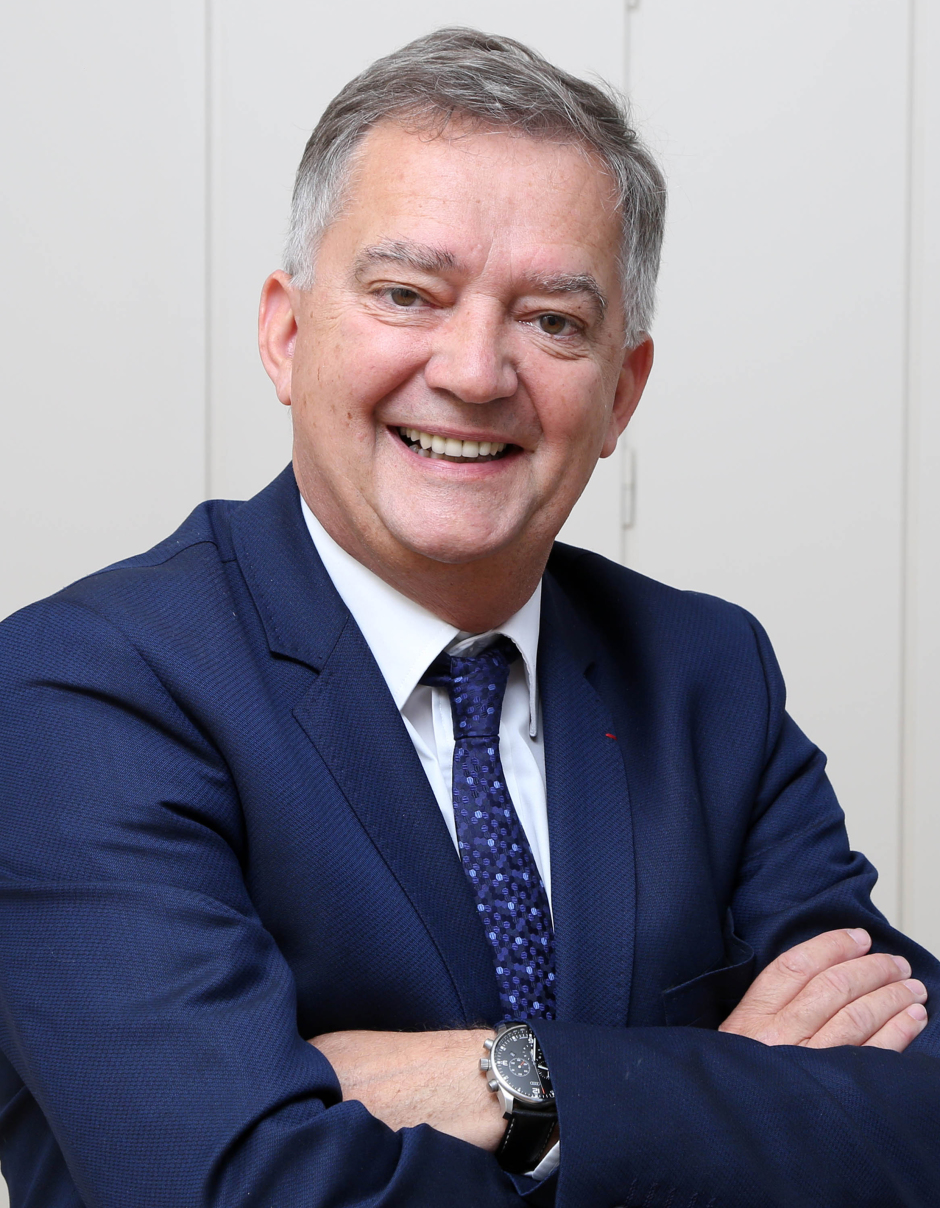 “SERFIM, an independent group with a payroll of 2000, posting sales of €355m with public and private sector customers, has offered solutions in a very wide range of business activities for almost 140 years. Specialists in public works (Energie, Water, Engineering structures, Roadworks,ICT) and environment activities (Pollution Control, Recycling, Urban Waste), our companies share the same innovative approach. This focus on innovation is first and foremost scientific and technical but it also embraces financial management. There have been five generations of contractors under the SERFIM banner since 1875. The company, owned wholly by those who work for it, is handed down from generation to generation. We are proud of our independence enabling us to prioritize human capital over purely financial interests.
Innovation at SERFIM is also linked to our ability to anticipate. Anticipation of business changes:  we constantly diversify our offerings and widen the scope of our expertise. Anticipation of regulatory changes: we are front-runners for all Quality Safety Environment certifications (QSE). Anticipation of changes in society: we focus great attention on Corporate Social Responsibility (CSR) and we recently set up SERFIM Mécénat (patronage), our endowment fund.
SERFIM, a medium-sized company, has become an economic player of benchmark status for local and national decision takers.”